In May 2019, the best ASO practitioners of the world came together in Berlin. It was the first ASO conference in human history. 🚀 The reason to hold was obvious: app store optimization gets more and more complex. 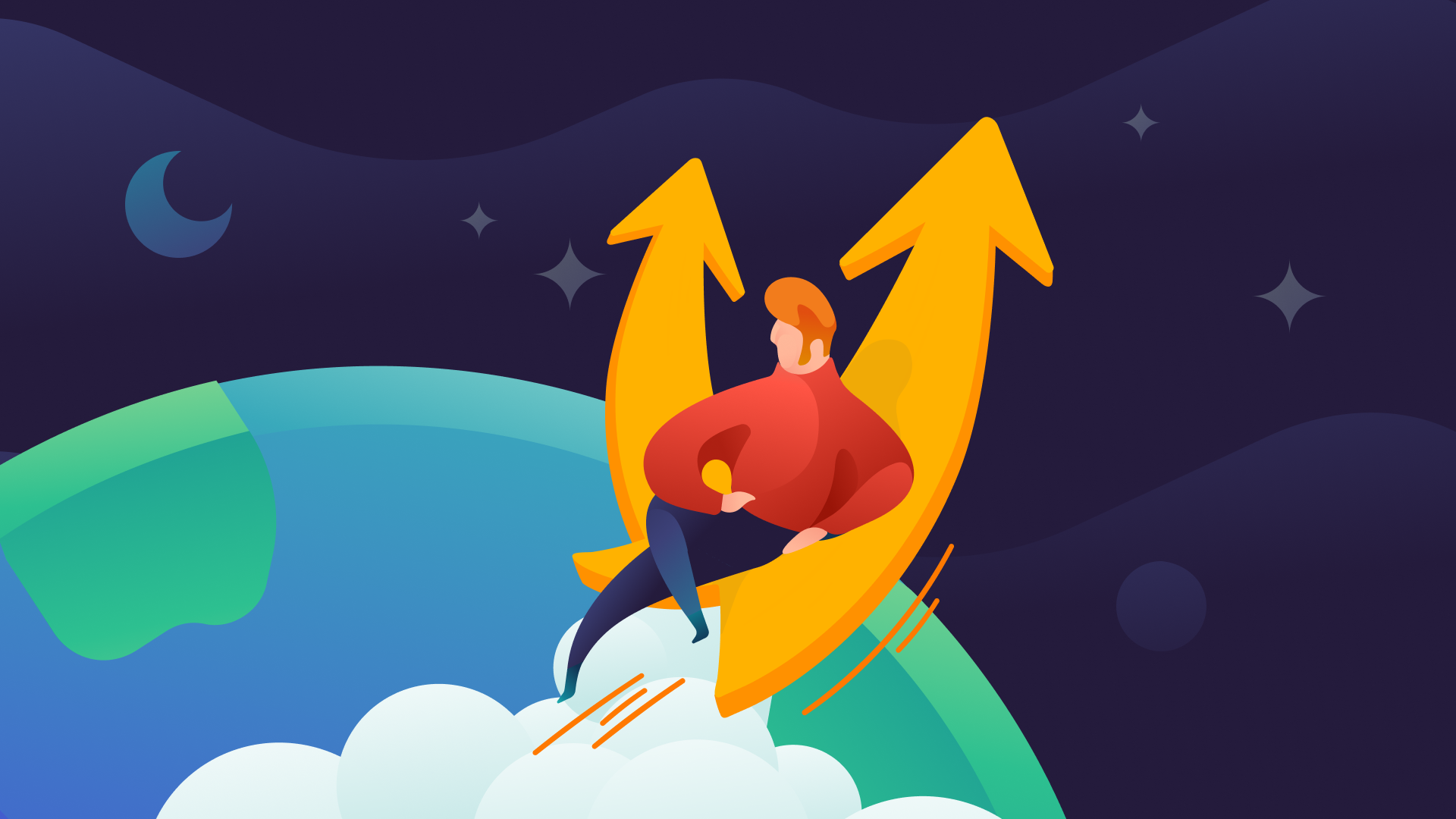 To be successful in stores, you need to continuously take care of everything — keywords, the app icon, screenshots, reviews, ranking, and many other elements of the optimization process. Keeping track of the changes in ASO techniques is not a jolly hobby anymore. It’s a serious business.

The case of Bahrain Taxi proves it. Applying a consistent ASO strategy and some non-evident optimization techniques, we’ve increased the number of app installs by 35% on Google Play and by 10% on App Store in just 2 months. Want to know how? Read up!

Google Play algorithm analyzes literally all the information it can get about your app. Including the customers’ reviews. The words in it are being analyzed, the ratings, and — last but not least — app owner’s answers to the reviews. All this information influences the position of your app in the store.

To improve your ranking through handling the reviews section, you need to:

Don’t be tricked by the simpleness of these steps. They are essential. Why? Four reasons:

😎 People who find your app on store see that you answer all the reviews — this means, you care about the feedback.

📩 When you answer a review, the user who’d written it gets an email about it from Google Play. People stay up to date about the changes and experience it as politeness and personal touch.

✏️ Users can edit their reviews at any time. No matter if their initial feedback was positive or negative. With that in mind, you can always turn an angry review into a happy review. Magic!

🤓 The number of reviews and ratings, and also your answers to the reviews are really important for the Google Play algorithm. It’s one of the ways for it to see if your app is good. Well, prove it!

For Bahrain Taxi, we’ve decided to tackle the reviews section first of all. Far before rolling out the first ASO update, we started answering all the customers’ reviews. The position of the app in the local store listings has significantly improved after this.

We started to update iOS and Android apps keywords for Bahrain Taxi in April 2019. And in May we’ve found out that despite so many efforts, the organic installs rate didn’t grow. 🤬 Quite the opposite was the case — it even slightly went down! With the iOS update that month, we only gained 1.5% organic growth.

So we started to double-check our keywords, the prioritization, the positions of Bahrain Taxi’s competitors — we were pretty sure that everything was done properly!

Together with the owners of Bahrain Taxi, we started looking for a possible reason. Long story short, it turned out to be Ramadan. As at the beginning of May people have started fasting in Bahrain, they’ve also become less mobile. During Ramadan, people generally move less and prefer to stay at home with their families whenever possible — accordingly, taxi services are needed much less. This theory turned out to be true for all Muslim countries for the same period of time — our study of the organic installs in different regions has proven that.

So we re-checked all the keywords once again and got mobilized for the end of Ramadan. This was the right thing to do — after the Ramadan, the organic installs of Bahrain Taxi doubled. 🤩

Tune up the graphics...

You probably remember our article about Explore installs — the downloads coming from Google Play suggesting your app to potentially interested users. When Google suggests an app to a customer, it only shows the app icon to them. Knowing that the majority of installs on Google Play comes from Explore, we decided to work on the app icon of Bahrain Taxi.

The icon background was the first and most obvious point of improvement. Making it more consistent would make it more up-to-date and more attractive to users. We’ve created two icons with different backgrounds and started A/B testing on Google Play.

The results of the tests showed: one of the two new icons outperformed others. So Bahrain Taxi decided to stick with a new icon. This very simple improvement increased the app’s conversion by 20%!

Enjoy your new position in stores!

After the first optimized update, the iOS version of Bahrain Taxi app jumped from being somewhat the 60st app in the listings to the top-20 in Travel category in Bahrain. Nice one, isn’t it? However, the most interesting case was Google Play.

Before applying our app store optimization strategy, Bahrain taxi app did not even appear in the Maps & Navigation category in Bahrain on Google Play. Initially, we thought, there’s something wrong with the ASO approach. That we should work on it even harder! However, we’ve also noticed that even after doubling organic installs in June and reaching the top-100 apps in Bahrain, the app was still not available in the Maps & Navigation category ranking. 🤯

So we’ve decided to reach out to Google Play support and ask them whether everything is alright. Unfortunately, they were not able to provide any valuable feedback. Their advice was to keep up the good work on the app’s visibility.

And so we did — but with a tiny trick. We’ve changed the app’s category on Google Play. The very next day, Bahrain Taxi app appeared as #3 in the Travel category in Bahrain. Seemingly, there was some bug in how the Google Play Maps & Navigation category was functioning, and the Travel category didn’t have the same one. Mischievous? Not really. Efficient? Oh yes, it is!

App store optimization is gradually becoming a sophisticated stack of techniques, not just a simple keyword optimization process. It is a complex job which involves many areas — keywords, graphics, reviews, conversion & retention rates, and a lot of brainstorming on various inevident factors that can influence store listings.

Bahrain Taxi ASO case proves this as no other. On the other hand, it’s always nice to see that a clever ASO approach can bring your app up to 40% growth in just 2 months — well, to begin with. 😉

More marketing services for you