Ridesharing or ride-hailing — what business to start?

What are the major differences between ridesharing and ride-hailing? What business is more lucrative to launch? Read our blog to find out more about ridesharing services vs. ride-hailing apps. 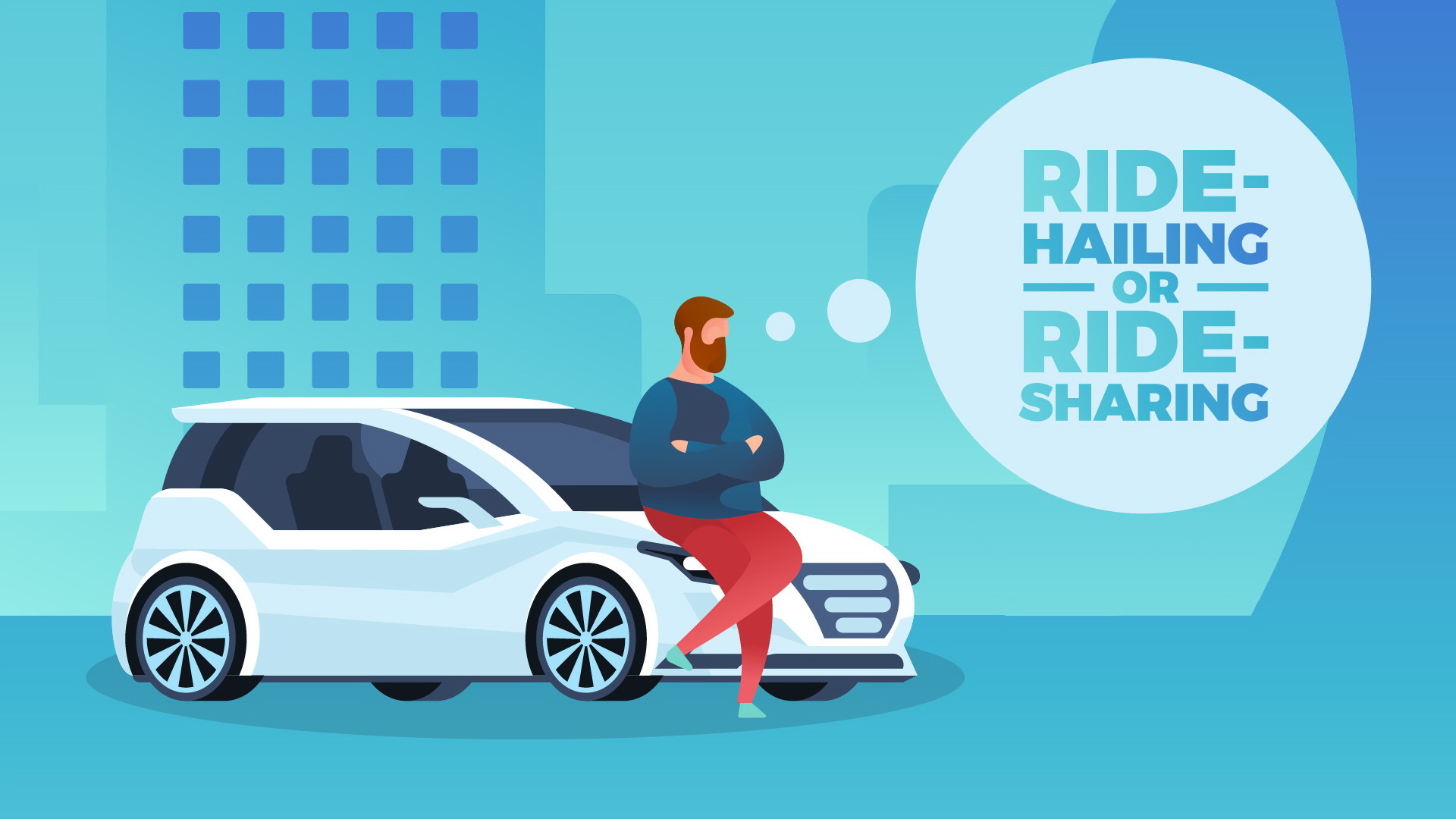 Ever since Airbnb and Uber, the sharing economy is here to stay. The main idea behind it is to provide high-quality peer-to-peer services. Like when you book an apartment from a local instead of staying at a hotel. Like booking rides with Uber or Lyft instead of owning a car.

So the most important thing about the sharing economy is that we don’t need to own vehicles, real estate, or whatever else as long as we can book or borrow them via a handy app. Booking applications are the motor of this model, the technology has literally made the whole thing possible.

Anyway, there’s still enough confusion about different types of business models within the sharing economy. For instance, at Onde we often get these questions:

Let’s have a look!

Often enough, Uber and Lyft are called carsharing or ridesharing services. Once and for all — this is wrong! Why?

In the case of ridesharing, drivers don’t actually work for the mobile app. A ride-sharing app connects a passenger to a car owner who’d give them a lift, free-of-charge, or for a fee. One may get a ride per seat (and ride with other commuters) or per car (ride with the driver alone). 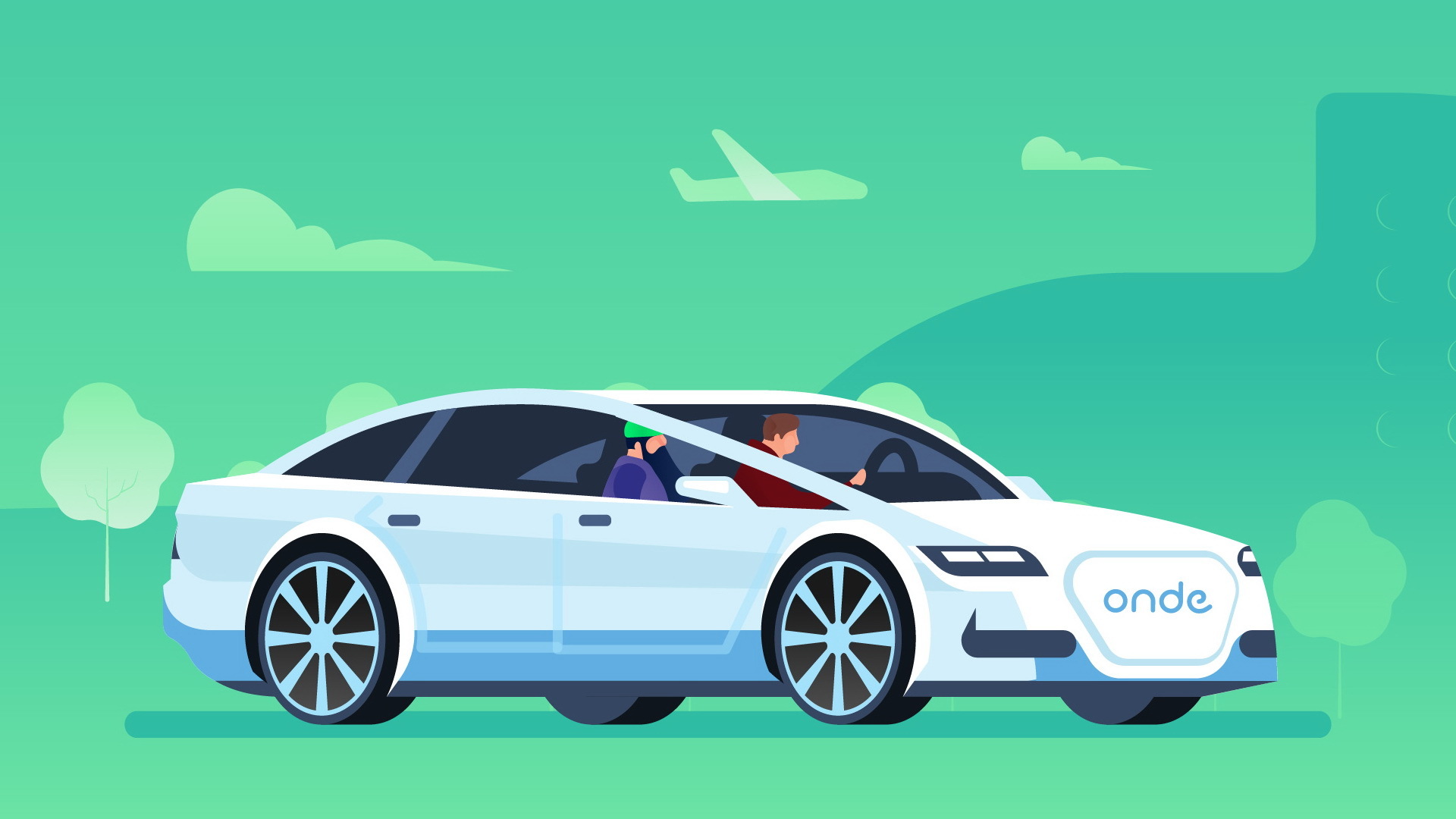 Ride-hailing apps connect passengers to taxi drivers nearby. These taxi drivers actually work for a taxi company and make themselves available via a booking app.

In big cities, ride-hailing services are more common — in fact, it’s just the new way to get a cab quickly, conveniently, at a nice price, and be sure the service is good. Ridesharing apps, such as Via, BlaBlaCar, or Lyft Line, are only handy when you’re going exactly the same way the driver does, otherwise, you might just not get one. 🤷

Is Uber a ride-hailing or ride-sharing service?

So, Uber (just as Lyft, Gett, and many other companies featuring a booking app) operate as ride-hailing services in most countries. Despite not actually employing drivers, they often work with taxi chauffeurs who do driving as a full-time job, not as a hobby.

For people especially in urban areas, ride-hailing apps are the best alternative to actually owning a car. It spares plentiful amounts of time and money — just think about how ride-hailing frees you from the need to park, pay maintenance, and taxes for a vehicle, not to mention getting a driving license as such.

In areas where traffic is heavy (such as San Francisco or Los Angeles in the United States), opting for ride-hailing also often means a great win in productivity. 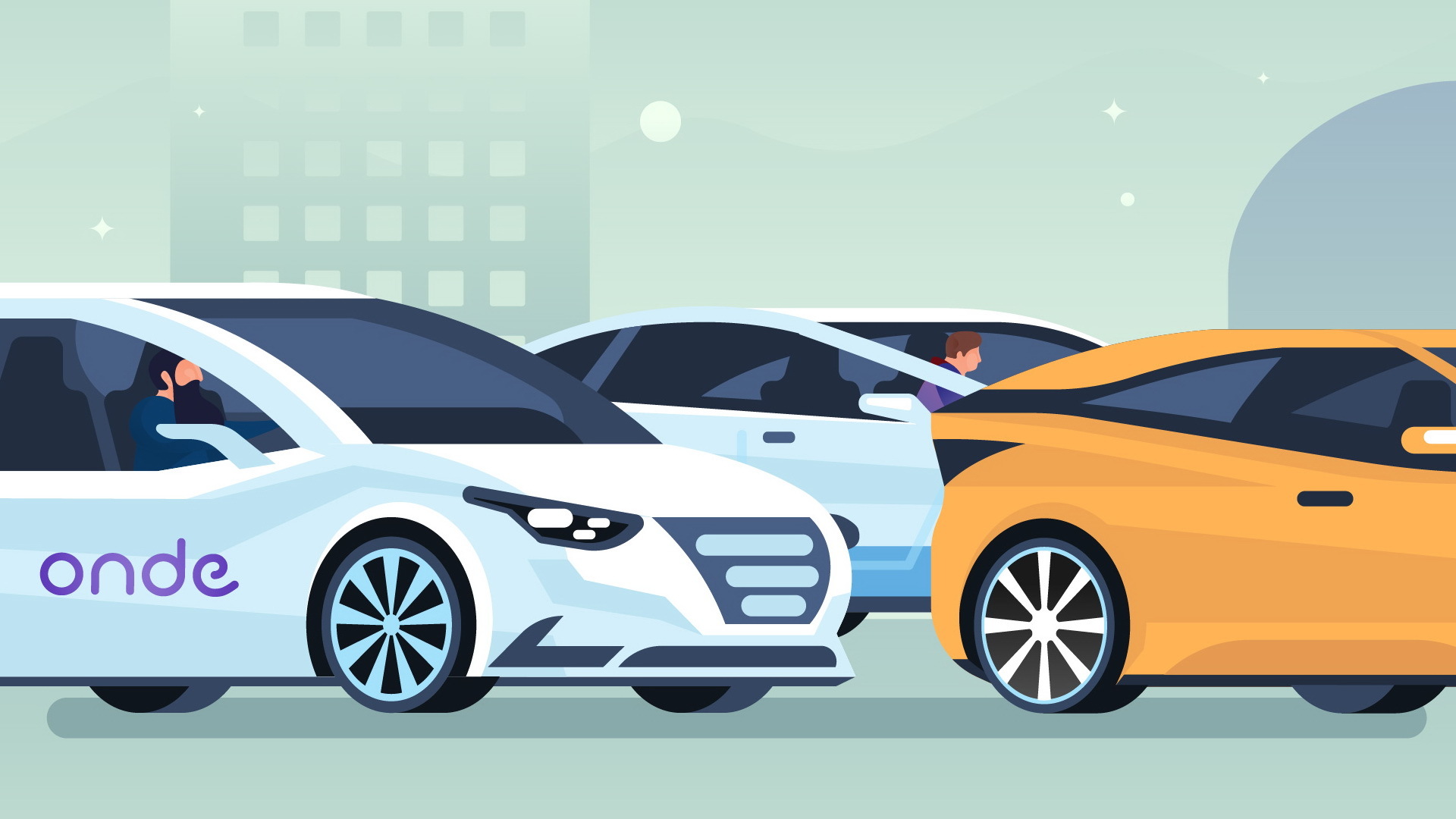 Ride-sharing and carpooling are rather popular among populations concerned with the climate impact of car ownership. It’s quite a big thing in many European countries, for example, while not so in great request in North America.

The short answer is, it doesn’t matter. One and the same business model can thrive in one case and shrivel in another. Many factors influence it: local market situation, the whole culture around public transportation, but also having a realistic plan and clear ideas of how the business will generate profits.

You can launch a ridesharing app bringing people in contact with someone who they’d pick up for a ride, and charge a commission for every ride made. While such rides will be cheaper than those of Uber, if the service will be popular enough, your business will flourish.

In this case, the drivers won’t work for your company, they will only pay you a fee for every ride they’ve made. Not being able to control the quality of the services delivered is one of the reasons for many startups to rather opt for a ride-hailing model.

If you wish to launch a booking app allowing people to get a cab via their smartphone, ride-hailing is your thing.

A more convenient alternative to public transit, the ride-hailing industry is growing and is only expected to show impressive results in the upcoming years. Give your customers the possibility to enjoy the relaxedness of getting a taxi ride combined with technological advancements like following drivers real-time, multiple drop-off points, multiple payment options, and more.

However, there’s no way to say what will be the most profitable business idea in your particular conditions. Target audience, market positioning, advertising and publicity efforts, and of course pricing — everything counts in the battle for the most lucrative enterprise.

One thing ride-hailing and ridesharing businesses have in common is that they both need a reliable technological solution to lean on.