App promotion video: how to make it work for you?

Ever wanted to get your customers more involved, more emotional about your app? Video app promotion is perfect for this! We’ve got you covered — read up and learn how to use promo video at full blast. 😎 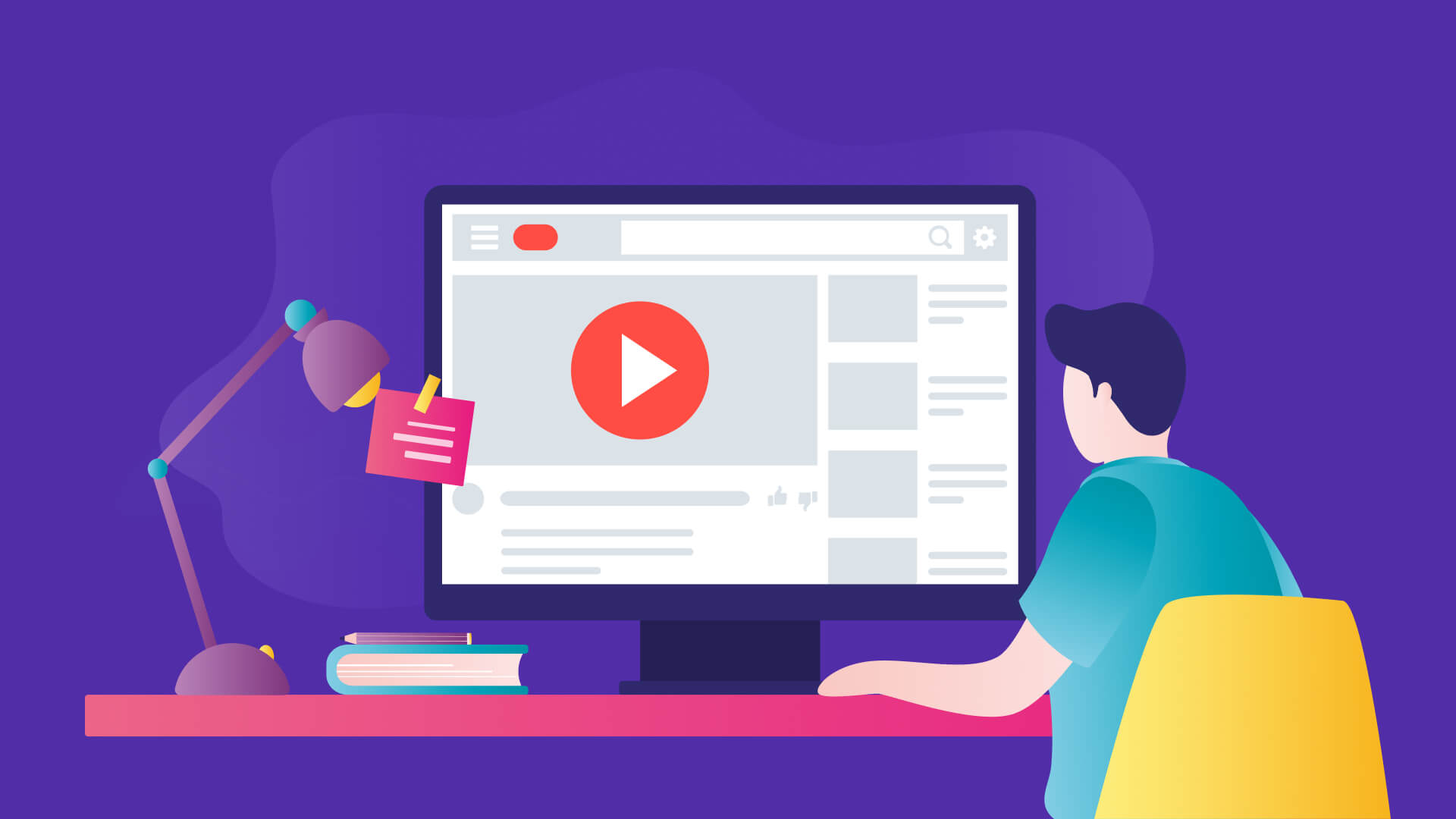 Really emotionally connecting with your potential customers is not easy when you’re one of the millions of apps in the store. It’s not easy to even be visible in a market that crowded!

When your services are supreme, there’s one thing to do to become a market success: showcase why it’s your services that the customers need, not those of Uber or any other competitor.

Good news: there’s a tool to facilitate this.

Meet video promotion — the shortest way to the customers’ hearts and minds. 🎉

Why is video perfect for mobile app promotion?

Somewhere deep in our hearts, we all want to be like Apple or Samsung, with their beautiful, emotional approach to video advertising. You know the feeling when you watch Apple’s Christmas commercial, the feeling that you want to be a part of it at any cost, even if you’ve never celebrated Christmas in your whole life? The common misconception is that videos only work for brands if they are like this: Hollywood-level made, long, and created by massive market players.

Do not trap in this. A good, no-nonsense video (whether it’s a product demonstration or a regular ad) can help you with your app promotion at any level. The secret is that we, humans, tend to react better on videos than we do on images and text. A video is more interactive, it’s more intimate, and, when done right, it gives people a feeling a good friend takes them by the hand and shows the handiest mobility app ever. All that simply because humans love motioned pictures. 🙌

There are two simple reasons, actually.

First of all, when we think of video promotion of mobile apps, we think of demo videos. A great demo is really necessary for any app, and an app trying to compete with Uber or any other market giant is no exception. A demo video is not promotional strictly speaking, but it does affect your app’s click-through rate in the stores (you can read a detailed article on what attracts people in the app stores). Apps with clear and engaging demo videos get about 10% more downloads — and this can matter a lot.

Another reason to use video for mobile app promotion is that for most of the advertising channels, videos are cheaper AND more effective — at the same time! Whether you decide to promote your app via the Google network (including Display Network, Search Network, and YouTube), Facebook Ads and Instagram or any other platform, videos turn out to attract more audiences there than images and texts.

How to make an app promo video and not fail

Video advertising generates a way more attention — and, as a result, downloads —  than any other type of commercial. But how to make a video that will attract customers and turn them into loyal users? Is it necessary to get professional actors and Star Wars-level special effects to draw customers with video promotion?

Here is a list of the most essential things to think about before working on a demo or a promotional video for your taxi app.

Style of the promo video

Choosing the type of video is a great place to start. Were you worried about Hollywood-like prices for video production? Don’t be! There’s no need in making videos with real actors — animation and screen recorded videos work perfectly to promote or demonstrate the features of your Uber-like app. Choose the style that fits the brand positioning.

The next step is thinking the script through. The video should clearly state the benefits users get from being your clients, loyally using the app. So show — what makes your app better than Uber?

While working on the script, remember the golden 8-seconds rule of video production. The video only has 8 to 12 seconds to get the viewer interested. Otherwise, they will just scroll further. Define the problem your services solve for people — and show this in the opening seconds. 😎

Also, do not try to stuff the video with as much information as possible. Stick to the main facts and show the real usefulness of the app — nobody needs to know everything about the company, the question you should answer is: why this mobile app is the best one to get a taxi?

Depending on the placement channel, a taxi app promo video can be from 15 to 90 seconds. The general rule of thumb is, however, the shorter the better.

An effective marketing campaign for a taxi app like Uber requires using several channels — this way the common effect is always higher. This is why producing a set of videos of different formats and lengths is a good idea. Also, thoroughly study the platform’s requirements to the videos before writing the script and formatting specifications.

A couple of other essential things to add...

Videos are perfect for mobile app promotion, whether it’s about an app store app demo or a commercial on platforms like Facebook Ads or Google Ads. Videos naturally attract people’s attention because they are easy to comprehend, emotional, and nice to see.

Using videos for advertising your Uber-like taxi app can bring you hundreds of extra downloads a month — and this a serious growth worth trying. See you on the side of video advertising — we’ve got cookies here! 😎🍪