First, let me ask you a question – as a parent, would you leave a child alone in a car? What about sending him alone in a taxi with a stranger?

The majority will say ‘No’, but with the appearance of an ‘unattended children’ service from FemiTaxi, many families in the city of São Paulo have changed their mind. 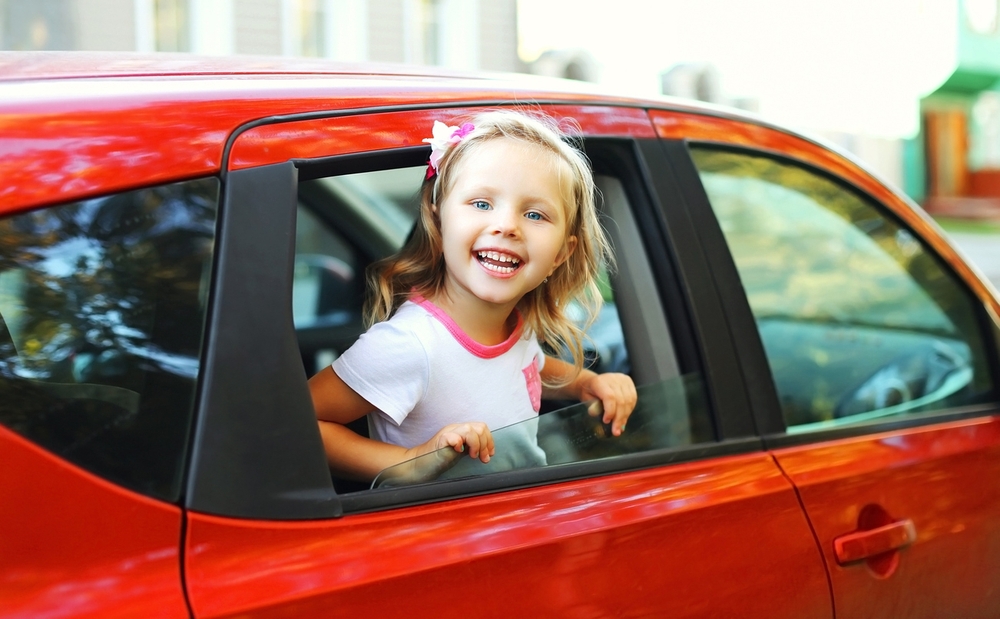 What is unattended children’s service?

Initially, FemiTaxi has built a marketing and sales strategy around women-only ride-sharing taxis. According to Charles-Henry Salem, the founder and CEO of FemiTaxi, the company’s concept is based on the market research indicating that 56% of transport applications users in Sao Paulo prefer female drivers.

In December 2016, the company approached Onde requesting for taxi apps developed exclusively for a female audience. The applications should be available on both Android and iOS platforms offering intuitive design, different payment methods and an advance booking. 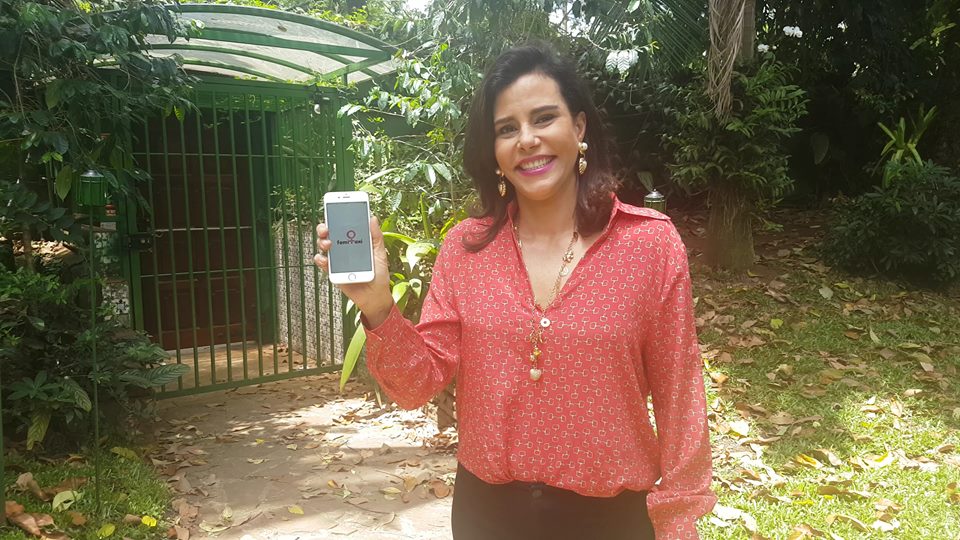 According to Charles-Henry, exclusive apps for women resulted in high demand for trips, as well as a 30% increase in monthly revenue. In a few months, the FemiTaxi apps reached over 7 thousand downloads and more than 200 enlisted female drivers.

Initially created to ensure a safe ride for women, FemiTaxi presented an unprecedented new service type that has shaken up the whole transportation industry – unattended children.

Charles-Henry adds that women-only apps may be beneficial for parents who seek to transport their children in safety, comfort, and, at the same time, under control.

‘The app assists parents with daily routines and is ideal to ensure tranquillity and control of kids, without depriving them of favourite activities: from going to swimming pool or a friends’ house to picking them up from school,’ he explains.

The unattended children service allows parents to schedule a trip for kids age 7+ using all the same mobile app.

With a camera inside the car, parents have the possibility to monitor their kids during the whole trip. As soon as a trip starts they receive an SMS with a link to a YouTube channel.

Another option available to parents within the app is the route taken by the driver. So parents can track in real time what is happening during the trip and their exact position on the map. 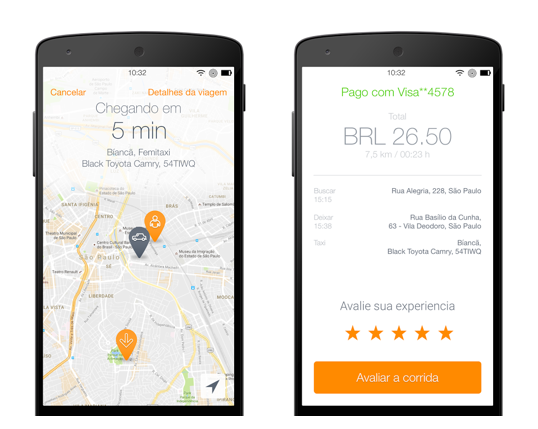 ‘It is worth mentioning that the only payment method available for this service is via the credit card added to the app. As soon as the trip is finished, the responsible person gets a push notification and a trip summary email. Under no circumstances, we will give this responsibility to the child,’ – says Charles-Henry.

Whether you’re in the process of launching a new ride-sharing business or already have one, having a space to extend your services is extremely important. I hope this post inspires you to make a marketing research and launch new service types that people love.